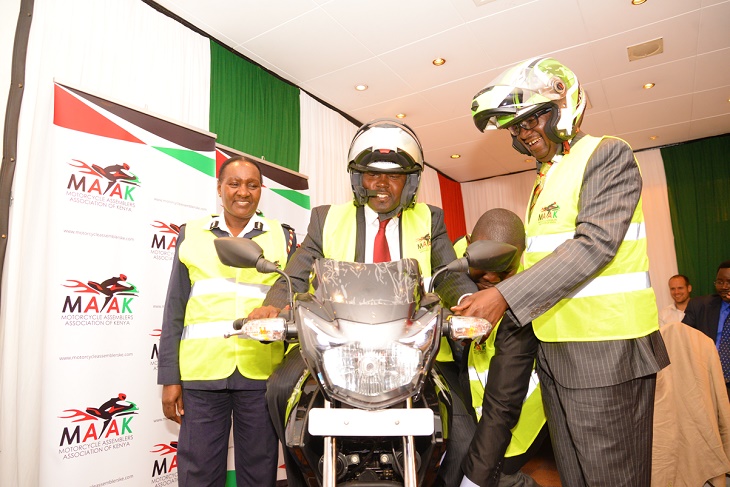 “All travel must be scheduled to take place between 6am and 7pm,” said NTSA.

The Government had imposed the ban in 2014 before lifting it early 2015 after a section of public service vehicle Sacco’s went to court accusing the ministry of transport of imposing the travel ban without following rules guiding the transports sector.

An estimated 708 people have died due to road accidents in December only.

Early in the week, NTSA  suspended the issuance of restricted service licences after several fatal accidents during the Christmas period.

“A number of crashes have been noted among operators using short term licences due to unfamiliar routes of travel,” director general Francis Mejja said. said in a statement on Wednesday.

“We assure the public that all is being done to address the upsurge of fatal crashes across the country,” added Meja in a statement on Sunday.