In spite of this, total deal value increased by 300 percent to US$ 202.1 million recorded in 2017 attributable to an increase in increase in ticket sizes indicating the continued appetite for investments in the nascent sector.

These findings were presented in a report dubbed Fintrek: investment opportunities in fintech in East Africa, which was co-authored by the East Africa Venture Capital Association (EAVCA) in partnership with Intellecap, Financial Sector Deepening-Africa and FMO, the Dutch development finance institution.

Global investments in the fintech, along with the number of startups created in the sector, grew rapidly in the years 2014-2015, catapulted by the digitization of banking and insurance, payment services, and the adoption of big data to determine credit scores. As a result of the fintech revolution, mobile payment’s share of the global transaction is projected to reach 25 percent or US$3.71 trillion by 2019.

Speaking at the launch of the Fintrek report, Intellecap Head of Financial Services Consulting Himanshu Bansal stated that East Africa presents one of the mainstream fintech markets in the world.

“Our research identified a youthful demography, including a rapidly growing millennial segment, infrastructural and technology improvements, and accommodative regulation, as some of the contributing influencers of the growth of fintech in East Africa,” said Himanshu Bansal.

Across the four financial segments surveyed: lending, savings and payments, technology and financial management, Kenyan FinTechs led the region in terms of the number of transacted deals and total value invested.

Tanzania recorded a significant jump in the period 2016-2017 in terms of deal value for financial management while Ethiopia offered promising opportunities owing to approximately 40 percent of its population being within the millennial bracket.

“The region’s millennial population, aged between 18 and 35 years, a mobile penetration of 62 percent as at 2016 along with and high adoption of basic technology such as USSD, have driven mobile wallets to unprecedented success in the mass market segments resulting in a positive correlation to the industry’s performance,” added Mr.Bansal.

Lending FinTech, a segment of the FinTech sector involved in peer to peer (P2P) or business to consumer (B2C) debt facilitation, drew the largest amount of funding ($440 million) from investors between 2010 and 2017 and represented 70 percent of East Africa’s total fintech sector fundraising.

In addition, savings and payments fintech companies represented the fastest growing segment in fintech over the last seven years, with investment values recorded up 140 percent.

Seed funding was the most preferred form of fundraising for FinTech businesses which are often in the early stage investing phase. Debt funding was also noted to be growing as a medium for fundraising as the sector continues to attract participation by institutional investors. 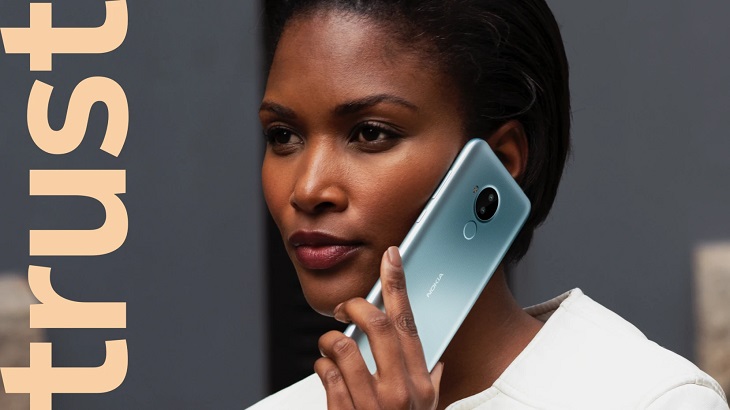 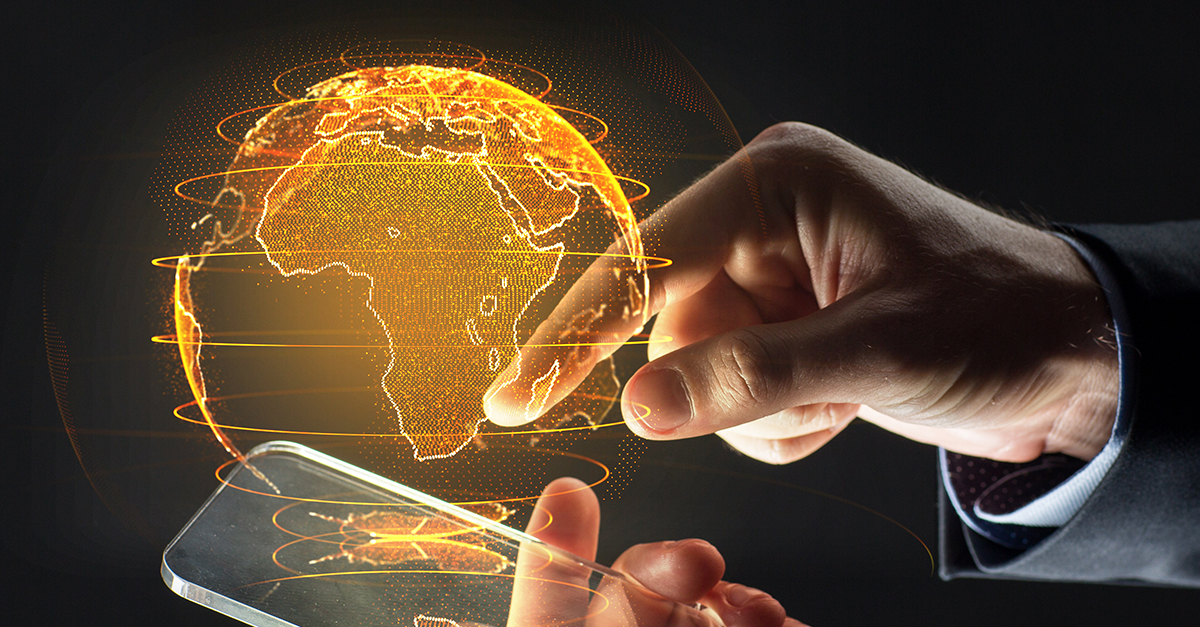 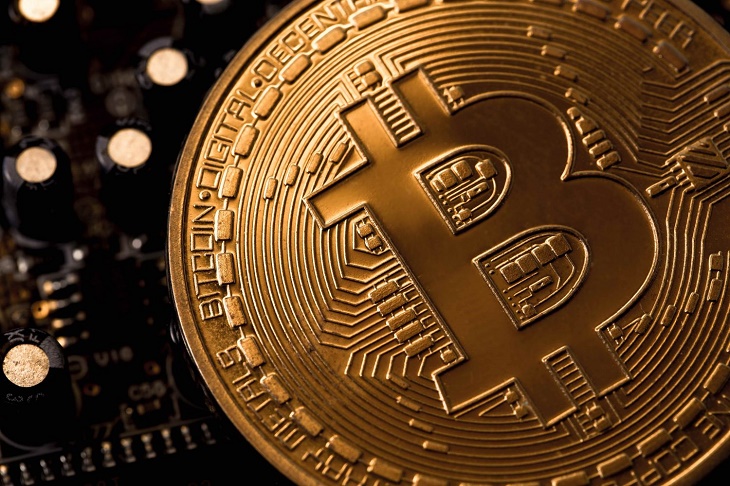