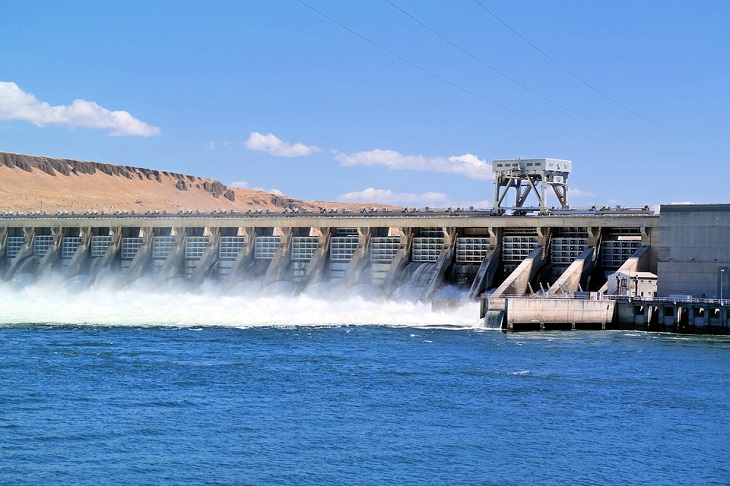 Power generating state agency KenGen is likely to increase the production of the amount of power produced using hydro plants as the short rains period continues, which will result in cheaper bills for electricity consumers.

The firm said that they have assessed water levels of the Seven Forks dams in Embu, including Masinga Dam, and they expect that the dams will fill up as it continues to rain in the coming weeks.

KenGen also confirms a substantial rise in water levels at Sondu Miriu River and Turkwel dam, where they operate other power plants from.

As of now, the power plant sites are not fully filled up and most of the water apart from the amount used in power generation is retained in the dams for future use.

“We are so glad the country is experiencing short rains. However, despite the rains causing floods along Tana River and river Turkwel, we still need more weeks of rains so that the dams are fully filled,” reported KenGen.

All the dams are built with concrete structures that control the flow of water in the event the dams are overflowed.

Apart from generating power, the dams also help in controlling and retaining excess water during heavy rains, by ensuring that excess water flows back into its natural course in respective rivers.

If the dams fill up as the power generating firm envisions, they (KenGen) will increase the amount of power generated using hydro plants and minimize production using more expensive power plants and electricity imports from other countries.

“Apart from hydro plants, we are forced to use costlier power plants during periods when the country is experiencing water scarcity. Once the dams are filled, we look forward to producing power using hydro plants, which will hopefully lead to cheaper electricity bills,” said KenGen.

While the Kenya Meteorological Department’s (KMD) forecast shows that the rains will continue in most parts of the country, KenGen promised to constantly provide information on water levels to facilitate proper management.

The firm said that Sondu Miriu is only 0.20 metres shy of filling up as Turkwel and Kindaruma are among dams that near overflow.

Read Also: How To Check Your KPLC Prepaid Meter Number and Electricity Balance