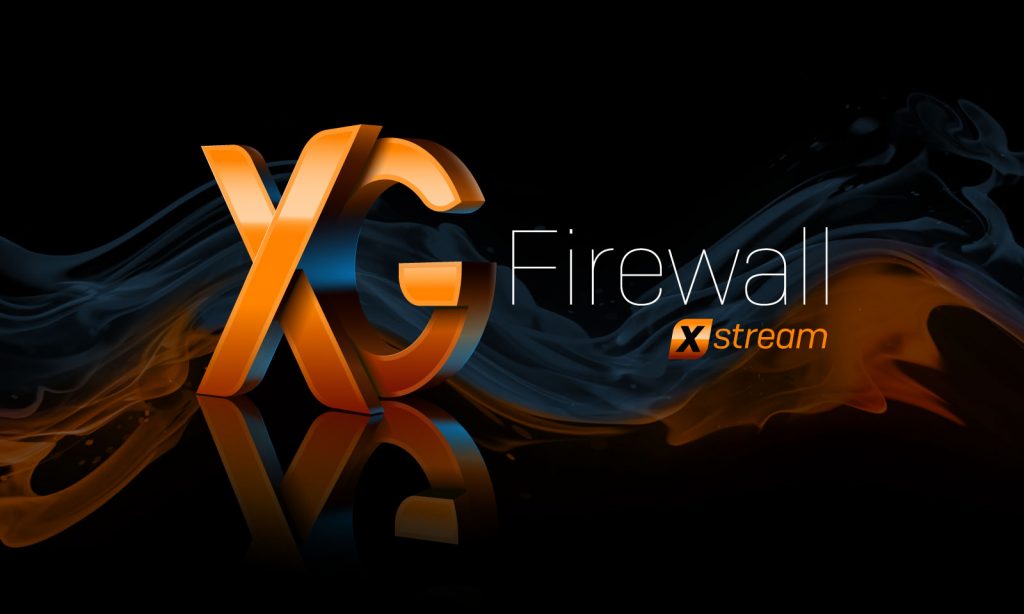 Sophos today also published the SophosLabs Uncut article, “Nearly a Quarter of Malware now Communicates Using TLS,” which explains how 23% of malware families use encrypted communication for Command and Control (C2) or installation. The article details, for example, three common and ever-present Trojans – Trickbot, IcedID and Dridex – that leverage TLS during the course of their attacks. Cybercriminals also use TLS to hide their exploits, payloads and stolen content and to avoid detection. In fact, 44% of prevalent information stealers use encryption to sneak hijacked data, including bank and financial account passwords and other sensitive credentials, out from under organizations.

“As SophosLabs’ research demonstrates, cybercriminals are boldly embracing encryption in an attempt to bypass security products. Unfortunately, most firewalls lack scalable TLS crypto capabilities and are unable to inspect encrypted traffic without causing applications to break or degrade network performance,” said Dan Schiappa, chief product officer at Sophos. “With the new Xstream architecture in XG Firewall, Sophos is providing critical visibility into an enormous blind spot while eliminating frustrating latency and compatibility issues with full support for the latest TLS 1.3 standard. Sophos’ internal benchmark tests have clocked a two-fold performance boost in the new XG TLS inspection engine as compared to previous XG versions. This is a game changer.”

Latency too often deters IT admins from using decryption, as seen in an independent Sophos survey of 3,100 IT managers in 12 countries. The survey white paper, The Achilles Heel of Next-Gen Firewalls, reports that while 82% of respondents agreed TLS inspection is necessary, only 3.5% of organizations are decrypting their traffic to properly inspect it.

“Sophos’ new XG Firewall offers a wide array of enterprise-caliber features, with a growing installed base that is now one of the industry’s most widely deployed next-generation firewalls,” Eric Parizo, senior analyst for enterprise IT strategy, Omdia[1]. “XG Firewall can win against industry competitors in large part because of Sophos Central, its SaaS-based, single-pane-of-glass management system for overseeing the deployment, management, policy, updates, and response, with optional log management and analytics. This cloud management platform with the Firewall Management and Reporting feature, plus the TLS inspection, position Sophos XG Firewall as a compelling option for a wide variety of organizations.”

“At Convergent Information Security Solutions, we are engaged in the management and monitoring of both perimeter and internal cybersecurity for our customers, and until now we were somewhat limited in our ability to monitor SSL/TLS encrypted data streams. Sophos XG Firewall helps us solve this problem efficiently and affordably with the new accelerated DPI engine in the latest version. This, combined with new automatically-managed custom IPS rule sets, gives us much more visibility into encrypted traffic going through the network than we ever had before. This feature will immensely improve our customers’ security and we consider this to be critical, based how broadly cybercriminals are capitalizing on TLS encryption to cover-up and carry out their attacks,” said Bruce Kneece, CTO of Columbia, S.C.-based Convergent Information Security Solutions. “We’re also aware of how fast cyberattacks are morphing. With the ability to scan for potentially dangerous files transported inside of SSL/TLS tunnels, in addition to the zero-day detection engine of Sandstorm, we can provide better, faster customer protection, detection and service.”

[1] Omdia, Enterprise Decision Maker, January 2020. Results are not an endorsement of Sophos or SophosLabs. Any reliance on these results is at the third-party’s own risk.

Innovative Solutions That Will Help Advertise Your Business Better

Top 10 Most Secure Smartphones In The World (Video) 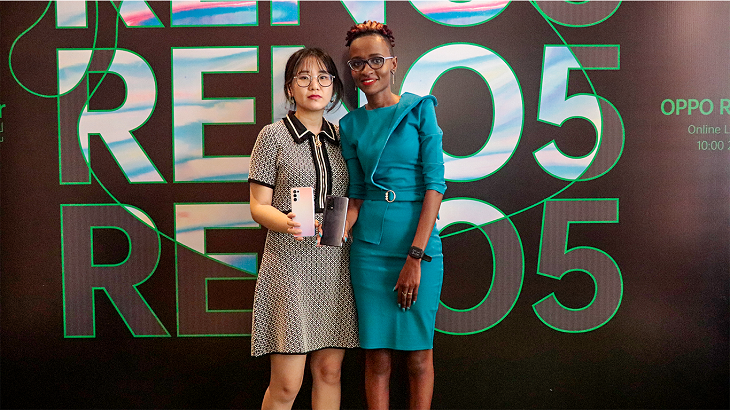 What Is The Difference Between OPPO Reno4 And Reno5?