MTN Uganda Has Officially Listed On The Uganda Securities Exchange 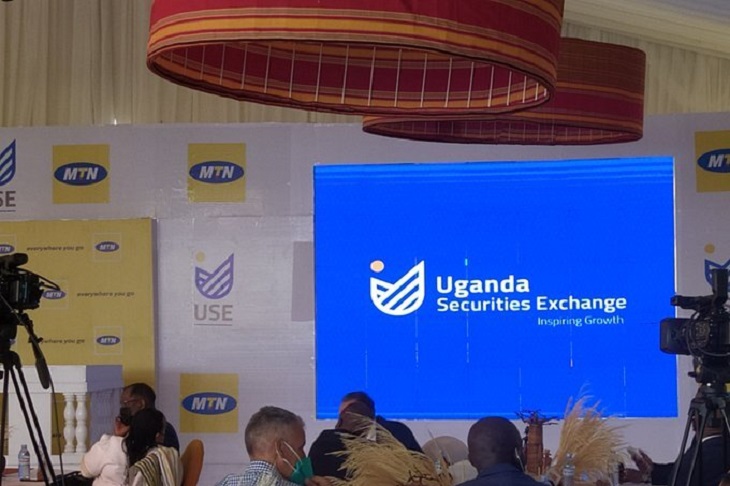 MTN Uganda has officially listed on the Uganda Securities Exchange (USE) shortly after the end of the successful IPO that made it possible for residents of East Africa to own part of the company through the purchase of the shares.

“This has been a successful journey. We put in hundreds of hours to ensure that this is a success. The success of this IPO stamps the true story of Uganda being our home,” said MTN Uganda CEO Wim Vanhelleputte.

“Some people thought MTN wouldn’t succeed, but we took on the challenge and explained to people about IPO,” he added.

The listing comes after MTN Uganda managed to raise 16.94 billion shillings, an equivalent to 535.9 billion Ugandan Shillings in the just-concluded IPO that gave investors across the East African region an opportunity to own a piece of the company.

The company had targeted to raise 27.6 billion shillings from the sale of 4.47 billion shares that had been flooded. The shares were deeply discounted as part of MTN to attract more investors to buy into it.

“This was the largest IPO in the continent this year. It was one of the most successful IPOs and we are grateful to all who took part in making this a success,” said Anne Njuuko, CEO of Stanbic Bank Uganda. “22 million shares were bonuses.”