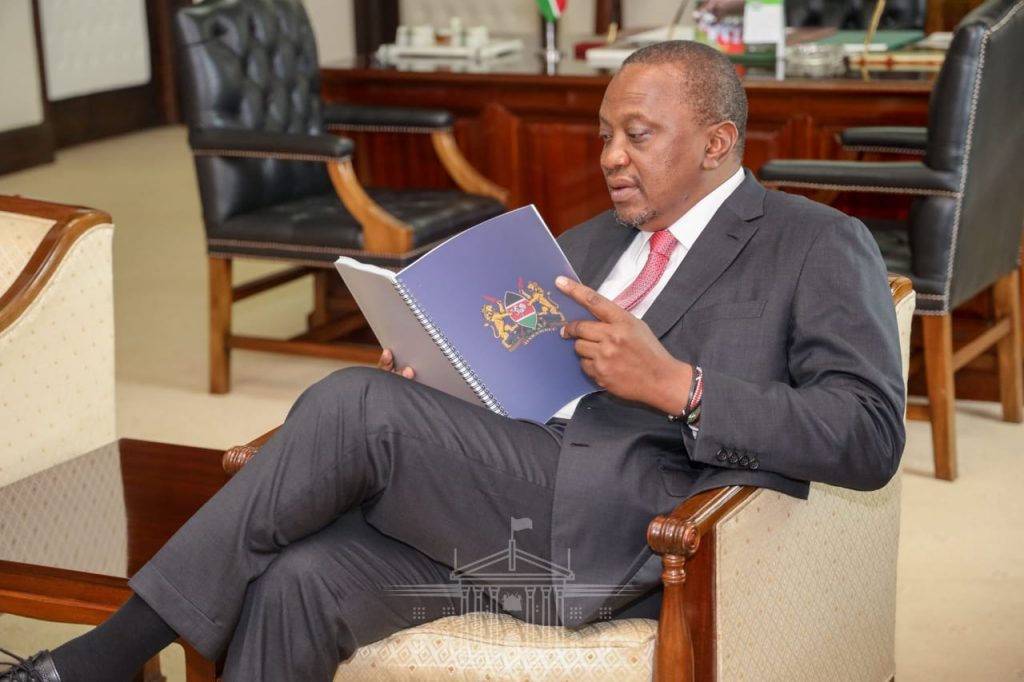 The much-anticipated Building Bridges Initiative (BBI) is finally out and one of the things that stands out in the report is the recommendation that will require any public officer with wealth above 50 million shillings to make public their wealth declaration forms.

According to the task force that generated the BBI report, there is a growing public perception of Kenya having a rigged system that rewards cronyism and corruption, as opposed to the productive and hardworking and thereby, posing a great risk to Kenya’s cohesion and security.

This is true because, in the 2018 Corruption Perceptions Index released in January 2019, Kenya was ranked at position 144 out of 180 countries

The BBI report notes that tackling corruption is the single most important mission Kenya has now, and with that gave a few recommendations on how to do so, the most outstanding one requiring public officers to make public their wealth declaration forms.

At present, public officers are expected to declare their wealth every two years, but the information contained in the wealth declaration forms remains confidential and can only be accessible by those in pursuit of public interest.

The BBI report also recommends that Kenya be made a 100% e-services nation by digitizing all Government services, processes, payment systems, and record-keeping so as to secure the processes from criminal tampering.

A huge success currently in the digitization of services is the passport application service that has been fully digitized through the e-citizen platform, requiring all applications to be made online.

“The Taskforce has also recommended that strong reforms need to be undertaken to increase public confidence in the Judiciary, which at the moment is relatively low” read part of the BBI report.

It is generally perceived that judges and magistrates are either out of touch or out of sympathy with the concerns of their fellow citizens and the court system is corrupted.